Let's summarize the year in bullets,

Whoooa this seems a lot. But I want to go into more detail in some. 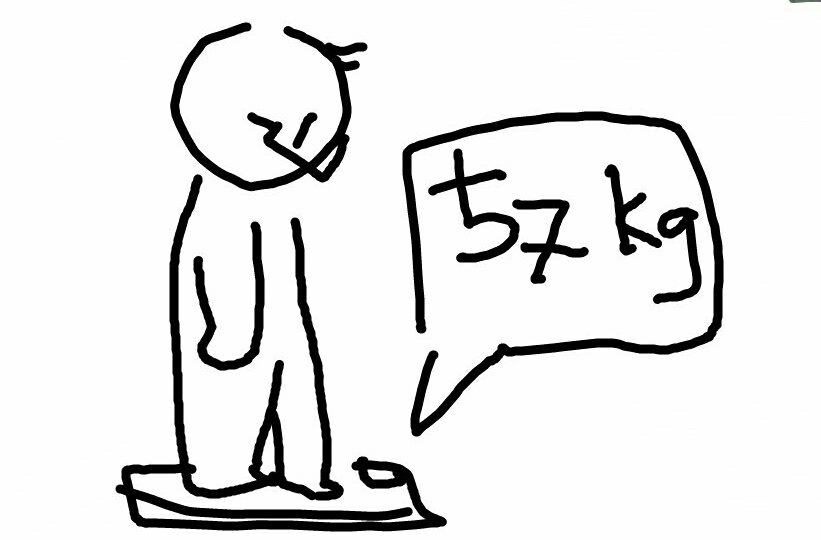 Me gaining weight and showing it was just inevitable to me, but apparently not to others. One thing I did not mention, I got a lot of drawing done! They're on my main tumblr that you're free to check out (jubjub05.tumblr.com). Getting interested in BoBoiBoy really got the drawing mood going haha. Currently, I'm just swimming in MLP fanart cuz I've finished all available episodes and official comics. What's that? Which of the Mane 6 is my favorite? I'm afraid there isn't cuz I find them all likeable and hot. I also want to start drawing them too, but I haven't had time to practice at all with my laptop getting busted and all. I guess I forgot to mention that. Hehe. 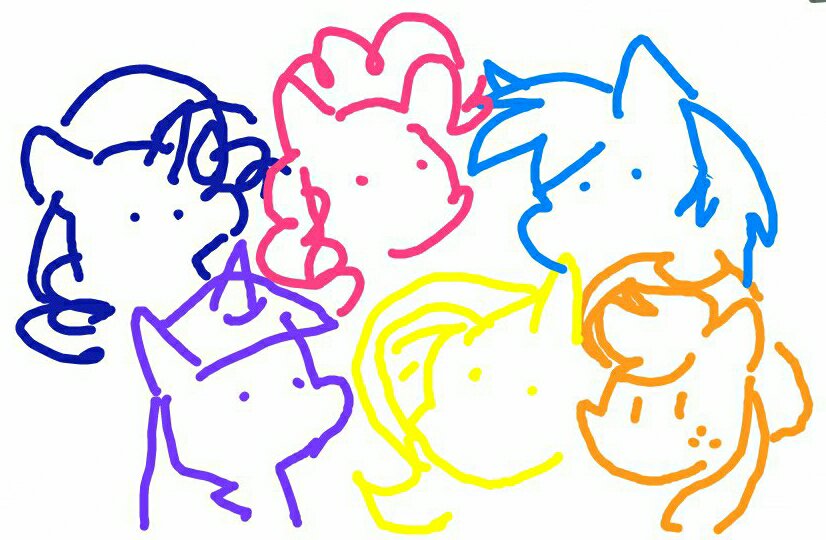 Behold, a finger doodle of the Mane 6 and all their glory, The accuracy is astounding.

If you look at it, seems like nothing horrible happened to me. Truth be told, yes. Nothing horrible happened to me. It's more like, horrible things were happening, but only inside me. All these good things happening, but I wasn't happy. Why wasn't I happy? I don't know. I feel very guilty for being very ungrateful. And that went on almost the entire year. I can't and don't know how to stop. I hope I get the help I need soon. Let's hope that appointment my mom made in the next 2 weeks won't be a waste.